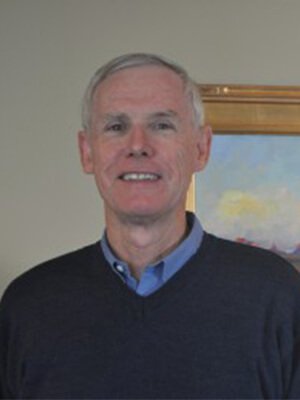 Terry Harvey brings significant experience to Fallon McKinley PLLC. After serving in the United States military Terry obtained his B.A. in Finance from the University of North Texas in 1972. He then began working for Safeco Insurance Company as an adjuster. He rose to an area claims manager before returning to school at Pepperdine University where he obtained his law degree in 1978. After graduation, he returned to Safeco where he served as a trial attorney and senior attorney and handled the training and supervision of trial attorneys and legal staff as well as being involved in litigation matters in numerous state courts. Terry has also served as a Judge Pro Temp and arbitrator in the state of Washington for the past 20 years. Terry retired from Safeco in 2003 and joined Fallon & McKinley soon thereafter. He brings a wealth of knowledge to the firm regarding insurance claims handling and trial advocacy. In addition to advising young attorneys on the intricacy of the law, Terry enjoys baseball, world travel, and the use of his Cantonese language skills.