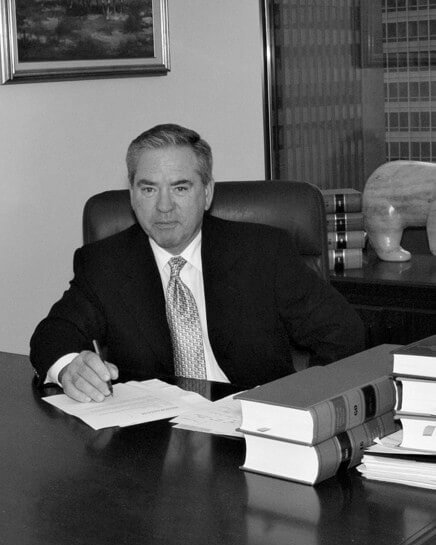 Bud Fallon was born and raised in Seattle, Washington. He obtained a B.A. degree in finance and a Juris Doctor degree from the University of Washington. Bud worked his way through law school as an independent insurance adjuster which led to the starting of his legal career in the Safeco home office legal department in 1968. He joined the firm of Dunlap, Fallon & Soderland in 1979 and founded Fallon & McKinley in 1986. In 2015, Todd & Wakefield merged with Fallon & McKinley to become Fallon, McKinley & Wakefield. The focus of Bud’s work is insurance defense and insurance coverage. He is a trial attorney with over forty years of courtroom experience but probably takes the most pride in resolving legal disputes with honesty and goodwill.