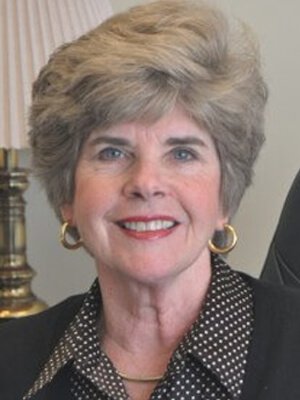 Nancy McKinley was raised on a homestead in Ninilchik, Alaska. After graduating from the University of Alaska in Fairbanks in 1968, she taught Junior High School Spanish. In 1977, Nancy graduated from California Western School of Law in San Diego. In 1979 she joined the firm of Dunlap, Fallon, and Soderland which specialized in insurance defense. In 1986, she and Bud Fallon formed the law firm of Fallon & McKinley. In 2015, Todd & Wakefield merged with Fallon & McKinley to become Fallon, McKinley & Wakefield. Nancy has the experience and wisdom to resolve the most complex and emotional cases. She routinely handles matters with complex injuries and has successfully tried numerous cases throughout the state of Washington. Her reputation in the legal community and the insurance industry for both fairness and skill is well deserved.